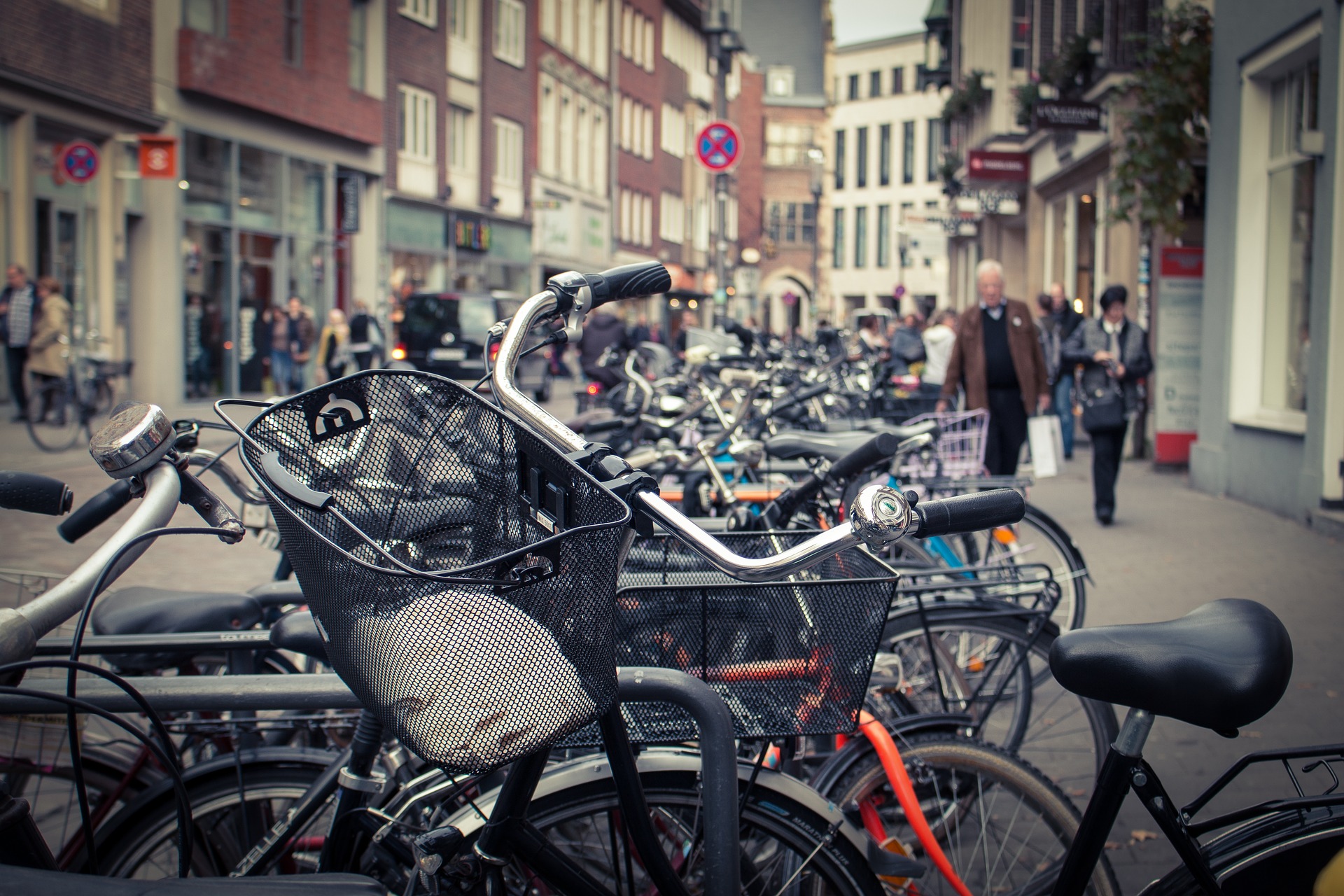 Intercultural Experience between Brazil and Germany

I’m Brazilian and I’ve been part of the CALA family for over a year now. I was born in Guarapuava – a small city in the south of Brazil which has a lot of influence from the German culture, what motivated me even more to do an exchange program in Germany. Through my university in Brazil –  FAE Business School, I had the chance to finish my studies at the University of Applied Science in Münster.

Whenever I mentioned that I would make an exchange here, people looked at me and asked: Are you sure? But people in Germany are so cold, culture is very rigid. It will not be easy to adapt, make friends then…. Impossible. But what really happened when I arrived was really the opposite. When I arrived in Münster, I had the help of a mentor –  a CALA student who did not measure any effort to help me in adapting – those things like open an account in the bank, register in the city, take the first bus, get to know the city. From the first day I already felt part of the CALA family. I have made friends from various parts of the world, I have known many cultures. Since I arrived here, I am living in a WG (shared apartment) with a German who has become a great friend. But what about not making friends? I know it’s because Germany itself is known for being cold (no one thinks about the summer?): Yes, I’ve experienced warmer days here during summer than in my city in the south of Brazil. And that is one of the differences between Brazil and Germany that caught my attention the most. The really-well defined seasons of the year, which makes people enjoy every minute of each season. For example the spring which charms with its flowers through the city and the promenade, the three precious months of summer to do grill marathons at the Aasee and enjoy the sun, the leaves falling to the ground reminding that autumn has arrived or even in winter – that’s really very cold – but even though people enjoy a lot in the Christmas Market with friends, family and a lot of Glühwein. (warm wine)

I could write a book about life in Münster –  the city that has more bicycles than inhabitants, that has bicycle traffic in peak hours,  that is full of students and it always offers something to do. It’s a city where it rains a lot but also offers beautiful days in summer. The city where I lived one of the best years of my life and I learned a lot in personal and professional life. The experience at the FH Münster was also very important this year and it was here that I had the opportunity to try, get right and learn a lot from mistakes. Writing works in German, presenting in English, talking with friends in Spanish. In the FH I learned much more than subjects and languages, I learned to develop my intercultural skills with the German classmates and so many international students who study in the FH Münster and it makes me feel even more prepared for the professional life.